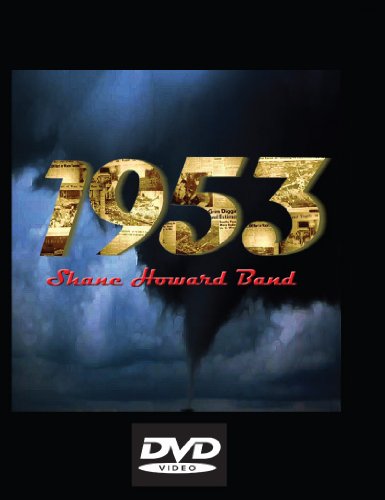 1953 is the documentary about the Waco Tornado of May 11, 1953 and the 1953 music video by the Shane Howard Band marking the 55th anniversary of the worst tornado disaster in Texas history and 10th worst nationwide. It features interviews of tornado survivors including Shane Howard's grandmother as well as images highlighting the devastation to downtown Waco. Also included is behind-the-scenes footage of the making of the song and music video by the Shane Howard Band and the filming of the 55th anniversary event at the Dr Pepper Museum.